What to do if it rains Dodo Quest is a unique game quest concept existing on the island. Imagine, you are in a locked room and you need to find a way to escape in 59 minutes. Seems like a video game or horror story movie? But no, at Dodo Quest it’s totally real! There are 5 games available. Each of the 5 games takes place in a separate room, with different themes and/or levels of difficulty.

Here’s a glimpse of the different rooms available at Dodo Quest and what they are all about:

Pierre Poivre is a well-known figure from the time of the French colony on the island. He was a botanist who was on the lookout for different spices wherever he travelled to create his own unique plantations. As such he brought many valuable oriental spices for cultivation in Mauritius which was then known as Île-de-France.

In Room 1, you will be invited to continue Pierre Poivre’s legacy with your goal being to find the ‘golden’ nut, which is hidden in Poivre’s office, and plant it, hereby starting his historic plantation!But you will have to be quick – you have only 59 minutes to complete this task else the nut will dry up and will not be able to grow!

You surely know the famous TV show Prison Break, just as in the show in this game you and your friends are unjustly sentenced and locked away in a prison cell which is room 2, you will have to find a way to escape. According to prison legend, three prisoners which were there as you, managed to successfully escape from the cell by fooling the guards. The guards are absent and the new shift starts in one hour. Therefore you don’t have long to discover how they escaped and do the same to slip away!​

Here your mission is to save the last Dodo by finding the last remaining Dodo egg. But whilst looking for the long lost Dodo, you will stumble across a strange hunter’s hut in the forest which judging from the inside of the hut, appears to be obsessed with birds and has a blood lust to kill every last one of them! Your time is limited to get in the hut free the caged birds, find the last remaining Dodo egg before the hunter is back at sunset with his gun!

Here it’s all about being locked in a mysterious mental hospital where very strange medical experiments are taking place. The soft walls, straitjackets, and mad neighbours will encourage you escape from there... However beware, sometimes things are not always as simple as they appear to be, there may be more mystery to uncover.

This is the only game where 2 players only can play at once. It is the most challenging quest. Why? Because here you are not required to escape from a room, but rather from coffins within 45 minutes! The challenge of this game as you may imagine is not about ghosts or scary prisoners, it is rather a personal challenge to get over the fear that is in your head. Just imagine - 45 minutes.

It’s still not clear for you about how the games are carried out, here’s a little video to help you better understand what Dodo Quest is about:

There are some basic requirements for players who wish to come to Dodo Quest. Here they are:


(See document in other tab for full list of rules)

Now that you know more about the games, if you wish to come to Dodo Quest, it’s simple as detailed below:

1. Choose your game and book it online (payment is done on the spot on the day you come for the game, you may pay by cash or card, For Mauritian citizens, kindly bring your National ID if you are 18 or above)

2. Create your team. For the different escape games minimum number of players is 2 and maximum is 5, except for room 5 where 2 players only are allowed per game.

3. You are kindly requested to come 15 mins before the start of your game

4. You will get locked in the room of the game you’ve chosen

5. Your time starts now, you have 59 minutes to look around, solve the riddles, use the items available in the room to escape

Dodo Quest also organizes street quests where the game is open to general public wishing to participate. The street quest as its name suggest takes place on the streets in open air in designated areas of the island usually requiring the teams to have a car as the game does not take place in a single point and requires the teams to move.

What’s waiting for you during street quests? A lot of challenging tasks, funny things, unusual places and attractive prizes. Previous sessions of street quests which took place are:

b. Monster Quest which was a 6 hours game experience with the Game of Throne theme.

Dodo Quest may organize special quests for companies, groups and special dates upon request. It is a great, unusual and unique way to focus on team building. If you book for corporate quest, you may avail of the following facilities: - Normally there is a 30 min space in between each game in usual schedule of Dodo Quest.

For corporate quest, there are special arrangements where games may start one after the other. They can also arrange to start the games on special times (that is special mornings or nights games may be arranged) - Small personal quest of 5 mins with one player 'handcuffs cage' may be arranged as well as Small laboratory quest of 5 mins with 2 players 'LAByrinth' (5 min, 2 players).

These games usually serve to keep the group busy during waiting time when other teams are in the rooms for their game. - Competition mode (after all games all statistics are given to help identify the best teams hence the winners) - Special invitation artwork for email invites to your team.

If your team is bigger than 30 persons, Dodo Quest may organize a mobile quest (special street quest or unique amazing race) for you. 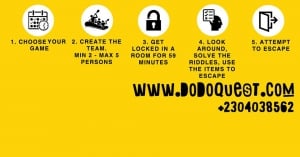 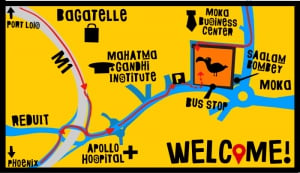 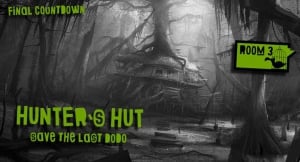 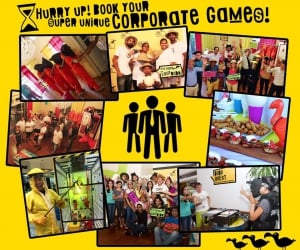 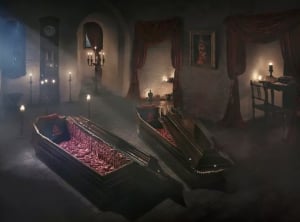 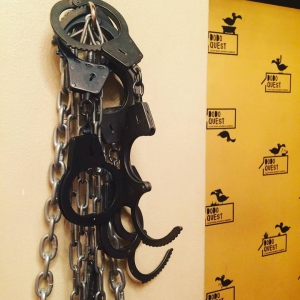 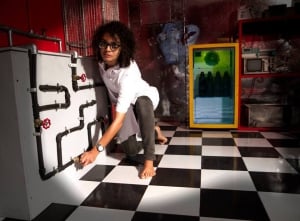 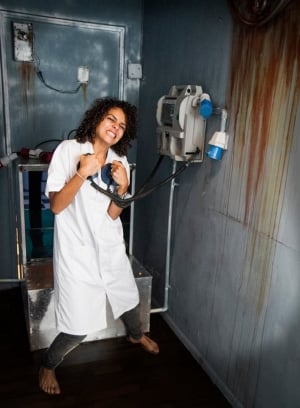