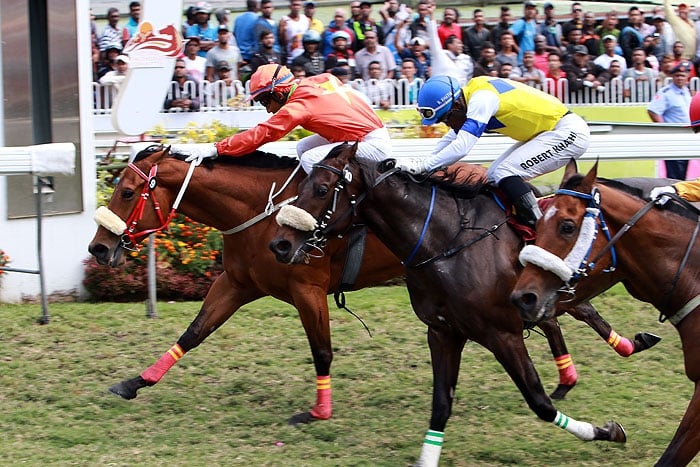 There is only one horse racing track in Mauritius, but it is the oldest one in Southern Hemisphere. A small track with a huge atmosphere, the Champ de Mars is an experience not to be missed!

The racing season in Mauritius starts end of March/beginning of April and ends early December with races taking place only on Saturdays (and occasional Sundays).

There are 38 fixtures per season including International Jockeys' day which takes place in early December. 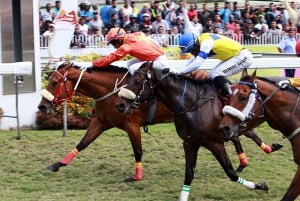